#European Memories of  the GuLag

This website is trying out an alternative model of scholarly publication, aimed at researchers, teachers, and the general public. As a sort of “living book”, this type of publishing platform is able to regularly update its account of a research project’s findings.

Combining presentations intended for the general public with peer-reviewed academic contributions, the online platform is intended to provide both teaching material and discussion points for further research. Unlike publishing that presents a fixed state of knowledge, this dynamic form gives all users a vision of ongoing scholarship and reports on new approaches, including those that are still hypotheses subject to critical debate.

This platform arises from a research project that began in 2007 on forced population transfer in Stalin’s Soviet Union. The research was backed by CERCEC (EHESS and CNRS), Radio France Internationale and INED, and has already collected 200 accounts from former deportees to Gulag camps and Soviet “special settlement” villages, with photos, private and public archival material, and films. Many topics remain to be studied, particularly from the archives and testimony collected by Russian, East and Central European institutions.

The research project behind this platform, today backed by French National Institute for Demographic Studies (INED) and the Centre for Russian, Caucasian and Central European Studies (CERCES, EHESS/CNRS), addresses forced population transfer in the 20th century within the broad area of Eastern Europe and the Soviet Union. This took various forms of forced migration, depending on the period and official policies, with entire population groups leaving their homelands for forced residence or settlement in unknown territories.

The core of the project is a database currently comprising 182 sound recordings of interviews with people who were deported in 1939–1953 from the Soviet Union’s western territories to Siberia, Kazakhstan, and the Russian Far North. Most of them were carried out in 2007–2012, for a project supported by Cercec, RFI and Ined.

The interviews were held in 14 countries (Czech Republic, Estonia, France, Hungary, Italy, Kazakhstan, Latvia, Lithuania, Poland, Romania, Russia, Slovakia, Ukraine, and United Kingdom) in 13 languages by 15 researchers fluent in at least one of the languages spoken in each country.

Much of the website features the biographies of people who lived through Stalinist deportation, were sent to camps, or exiled to special settlement villages. They described their experiences in interviews that we recorded, and also contributed various materials they had kept (photographs, administrative documents, etc.).
Each biography includes a short summary of the person’s life, thematic extracts from the interviews, photographs, and other personal documents.

There are brief thematic presentations including various sound and visual material. The aim is to present history both ‘top-down’ (political decisions and implementation of deportation) and ‘bottom-up’ (lived experience of deportees, individual attempts to return from exile, etc.).
The themes cover the various waves of forced displacement, extreme conditions endured by deportees, correspondence with deportees, return home, etc.

Our aim in combining presentation for a general public and peer-reviewed scholarly contributions is both educational and as a basis for discussing further research. Unlike those publications that disseminate the state of accepted knowledge, this more dynamic form reveals science in progress for people from all backgrounds, reflecting new approaches, including hypotheses still open to criticism. All site content (presentation texts, research articles, sound and video archives, illustrations) is free to access.

The international advisory committee will be called upon to ensure international visibility for the website (which will operate in at least two languages but for greater access, parts of it will be in four – English, French, Polish and Russian). The committee’s members will be academics from various countries, specialists in this field in one way or another. Their mission will be to oversee the project’s research perimeter and use their knowledge of the international nature of its field to encourage research synergies based particularly on the specific features of the material available, other contributions to the website, and any other resources (especially sources). This will promote both the dynamic platform and the concept of internationally open-access publication of scholarship.

The editorial committee will comprise publishing and documentation professionals (INED team and outside advisers) and French specialists in this field. Its purpose is to ensure editorial consistency and monitor the innovative nature of the website, particularly the connections between its use by the general public and researchers. It will also appraise the academic standards of contributions, harmonize their use of various media (sound, archives, video). It will ensure the editorial standards of the whole website (format, quality of writing, sound, documents, photographs, etc.).

The Service des Éditions at INED reviews, corrects, copyedits, and uploads all texts of whatever length and other content items. The editorial team’s tasks also include monitoring site functions, managing project work contracted out, and coordinating the translations. We ensure compliance with accessibility standards for users with disabilities, and manage the archiving, standardization, and structure of the metadata in the database.

The review procedure for SUBMISSIONS 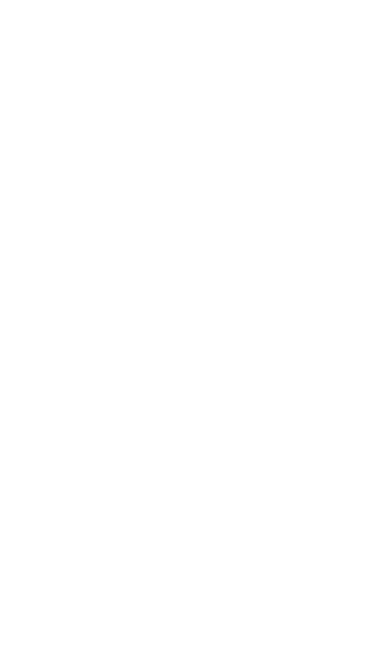